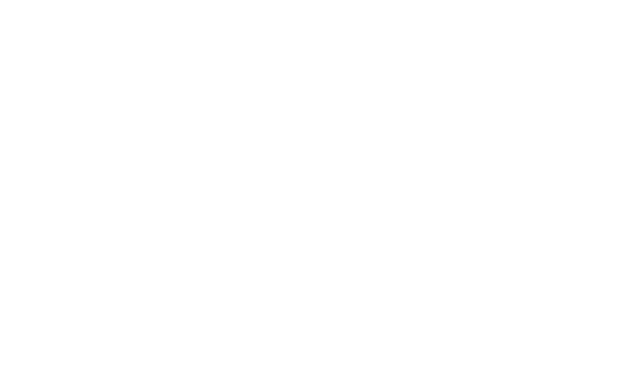 Parana Fishing - The biggest catch of my life 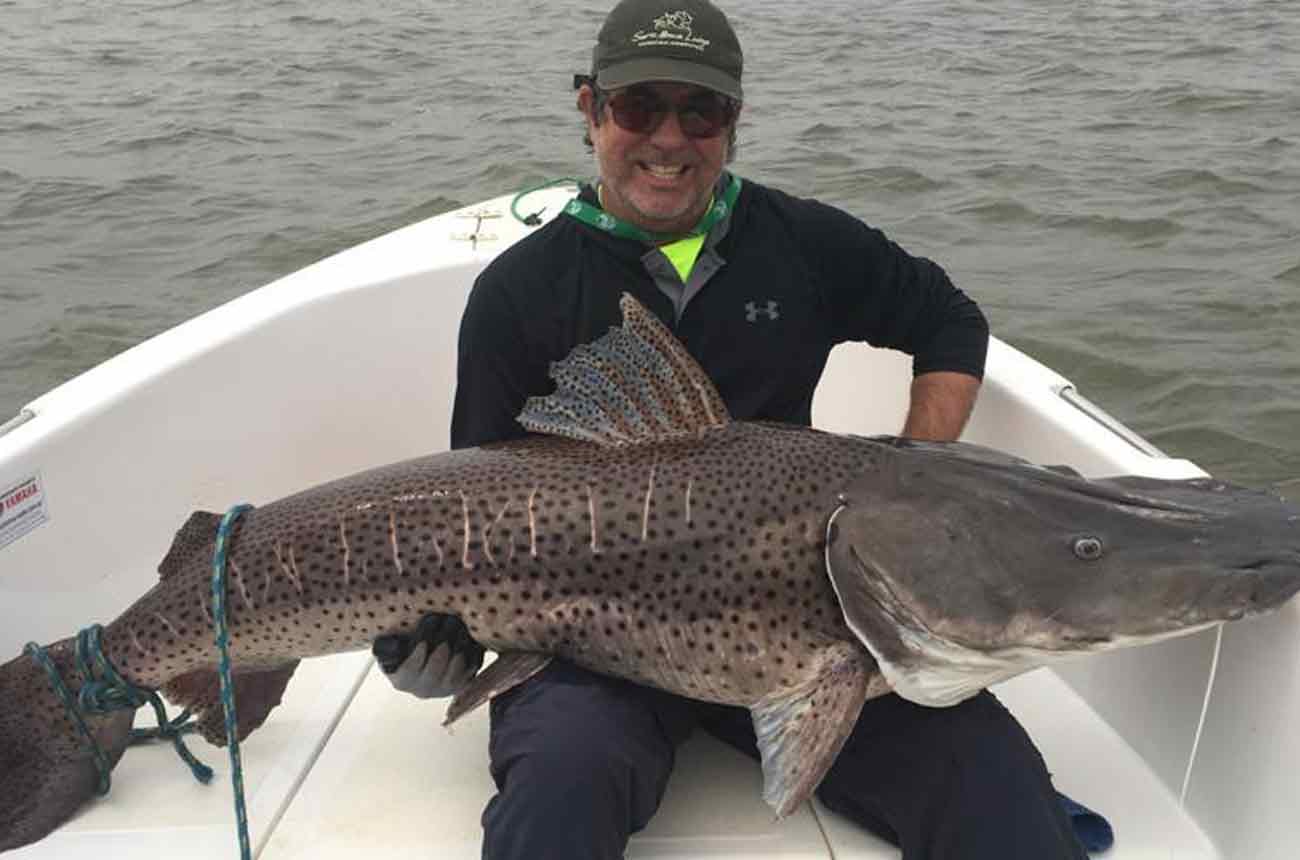 Parana Fishing - The biggest catch of my life

3 years ago I caught the biggest river fish in my life. It was the end of our winter when Topo, our Houston partner Trevor, his wife Esma, and I decided to go on a fishing adventure through the Parana River. We had planned a 1-week trip which we divided into 2 different areas of the river.

The first 3 days were spent in the Middle Parana River, searching for action in quantity of fish. We stayed in a very nice private lodge in Santa Fe, overlooking the river, where we spent the next 3 days exploring the middle section of the river chasing the hard-fighting Golden Dorado. Topo was fly-fishing and the rest of us were using bait and lure. We managed to catch many 6 to 10-pound Dorados but the best part of the trip was looking at the Dorado’s beautiful golden color shining in the sun when jumping up to the surface during the fight.

After 3 successful fishing days in Santa Fe, we left for the Upper Parana River, this time searching for Big League fish. We stayed in a big resort, full of Brazilians that came all the way from southern Brazilian cities in big buses searching for monster catfish. The resort was surrounded by exotic wildlife, overlooking Paraguay on the other side of the river.

On the first day we left in 2 boats. Trevor and Esma were guided by a professional fly fishing instructor and Topo and I were bait casting with our local guide and friend Teco. We were on the river by 7:30am. After only 30 minutes, I caught a 20-pound Golden Dorado with a rapala lure. I was beginning to get excited and we spent the rest of the morning trying to catch bigger fish. For lunch, we had boga fish in one of the islands in between Argentina and Paraguay, on the Argentinean side of course. The Boga was cooked on a cross fire and it was delicious. The afternoon was pretty slow as this is not a high quantity fish area but a big fish one. We were back at the resort by 7pm and had a great dinner at the resort’s restaurant. With so many Brazilians staying there, we managed to get a corner table and enjoyed watching the hundred loud Brazilians singing and dancing.

The next morning we repeated the same schedule and the 4 of us were back on the river by 7:30am. Only that 40 minutes later my rod and reel almost exploded as I tried to hold it hoping for the biggest river catch of my life… what we went all the way up there for. Our guide Teco immediately knew it was a Surubi catfish and exclaimed, “this one is a monster”. Teco asked me to focus and to put my rod straight, pointing at the fish instead of “working” it as the rod would break for sure. I was using a shimano curado 301 low profile bait casting reel, which is my favourite for big river fish. I started to untighten the star. The rod I was using was a 3-piece travel kit rod which I love using but I was very hesitant about its strength with the monster I was holding. Teco had to help me with some boat movement. The main obstacle was that the catfish was facing Paraguay and I had to try to get it before it crossed the mid river line dividing the 2 countries. I was using a 40 braid line… I don’t remember the brand but it was of excellent quality as every time the fish fought it took away all the line it wanted but did not break it.

Trevor and Esma were watching all this from a short distance when the 4 of us saw 5 guys on a Paraguay Island watching every movement with everything but a happy face. This episode reminded us of the Paraguay pirates 20 years ago when they used to take everything from you. They could literally leave you in a small island only with your underwear.

Fortunately, the guide’s ability to manage the boat and after a 45-minute fight, we got the Surubi monster on the surface.  We had to tighten a rope around its tail in order to lift it as it was a 130+ pounds and 5 feet long fish. After the happy and exhausted faces pictures, we released it on the muddy waters of the Parana River, making sure we were on the Argentinean side, of course! Teco said this river gladiator was around 30 years old.

It was for sure the Biggest River Catch of my Life. Memories that I will never forget.

What are you waiting for?!

Let’s get high volume dove shooting in Argentina off your bucket list!!! 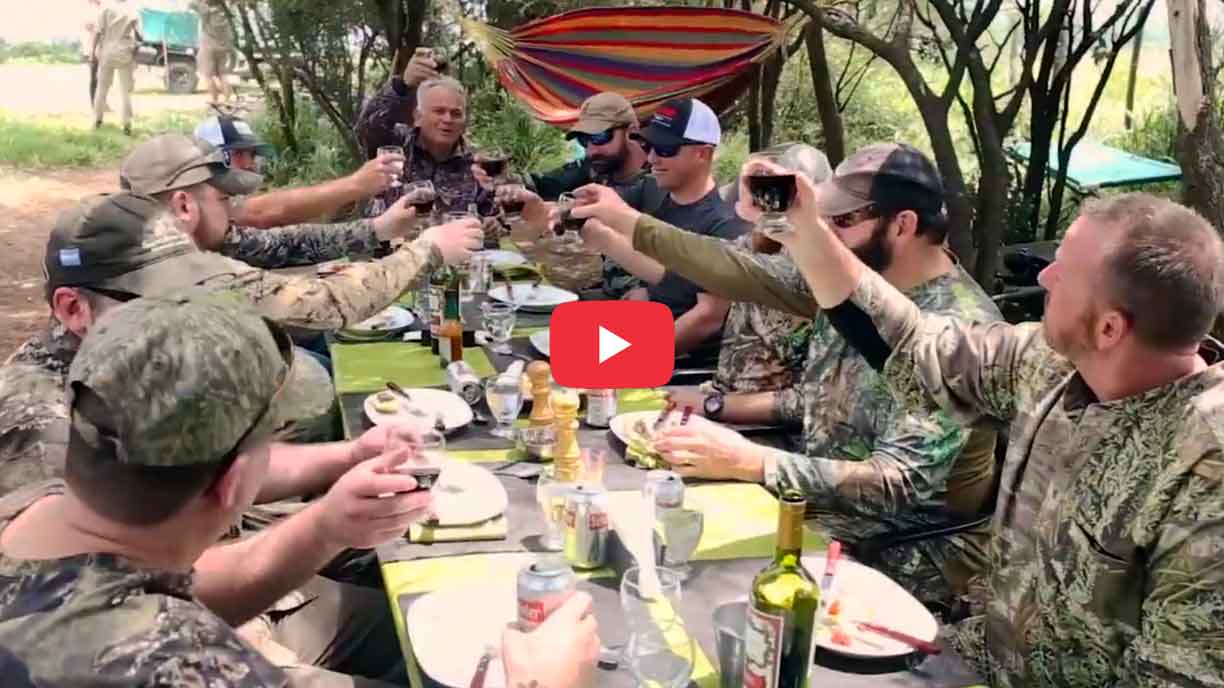 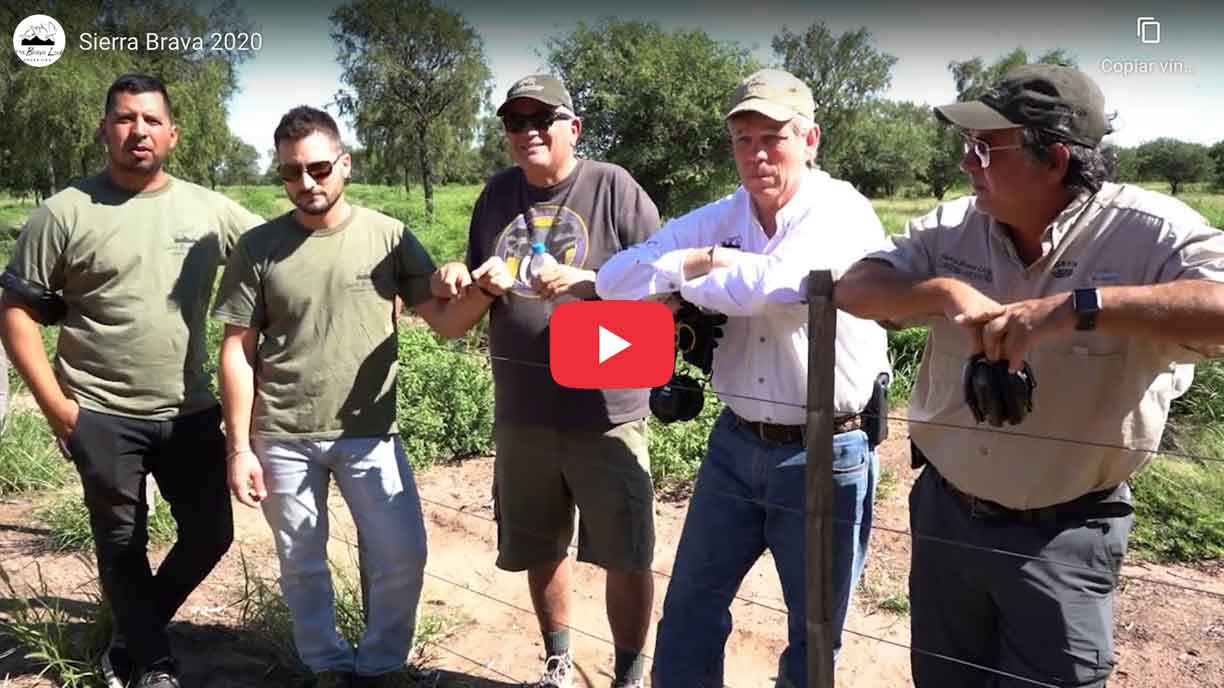 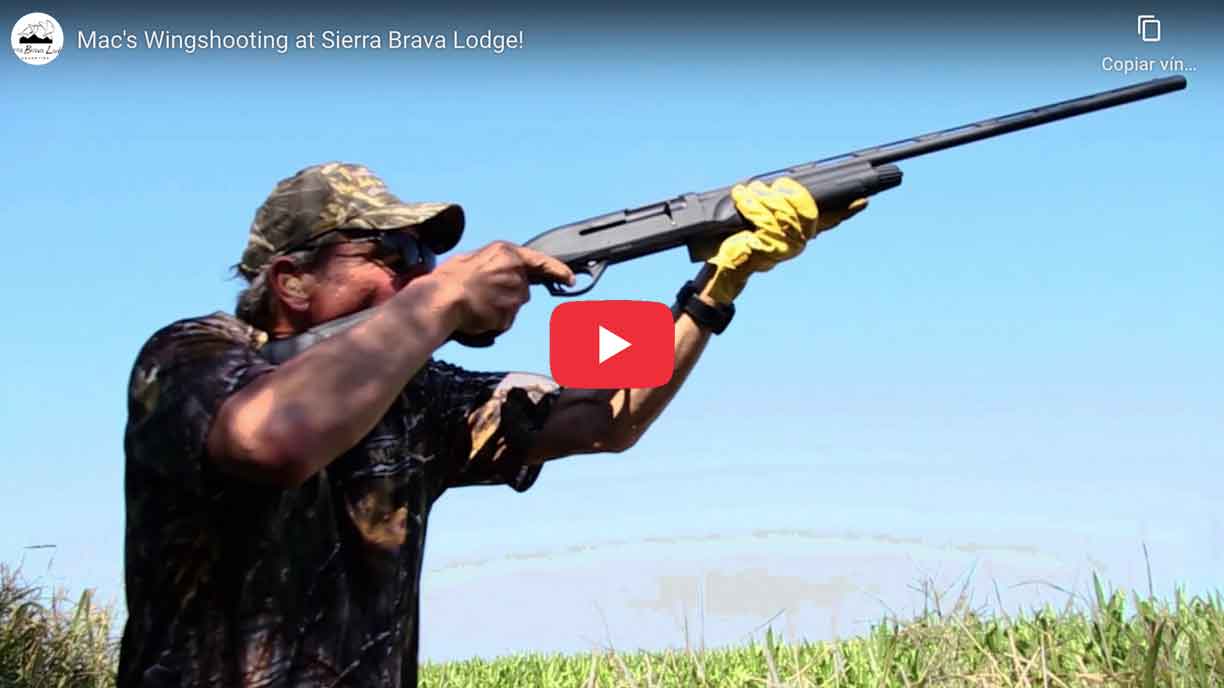 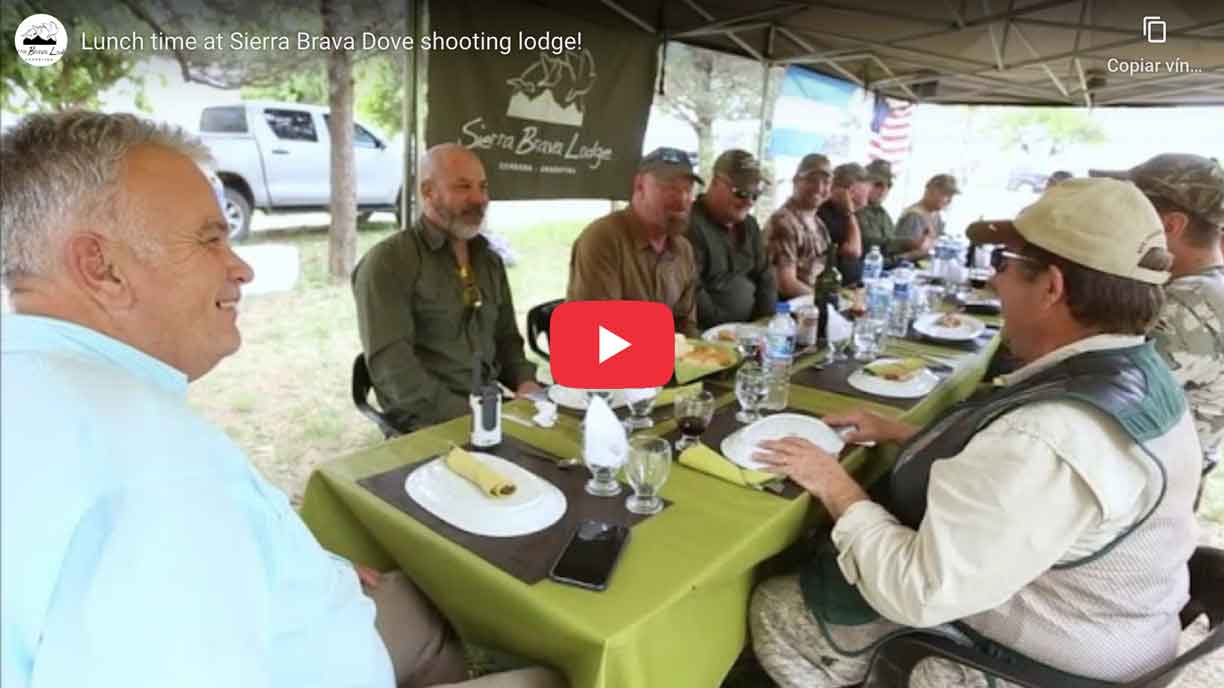 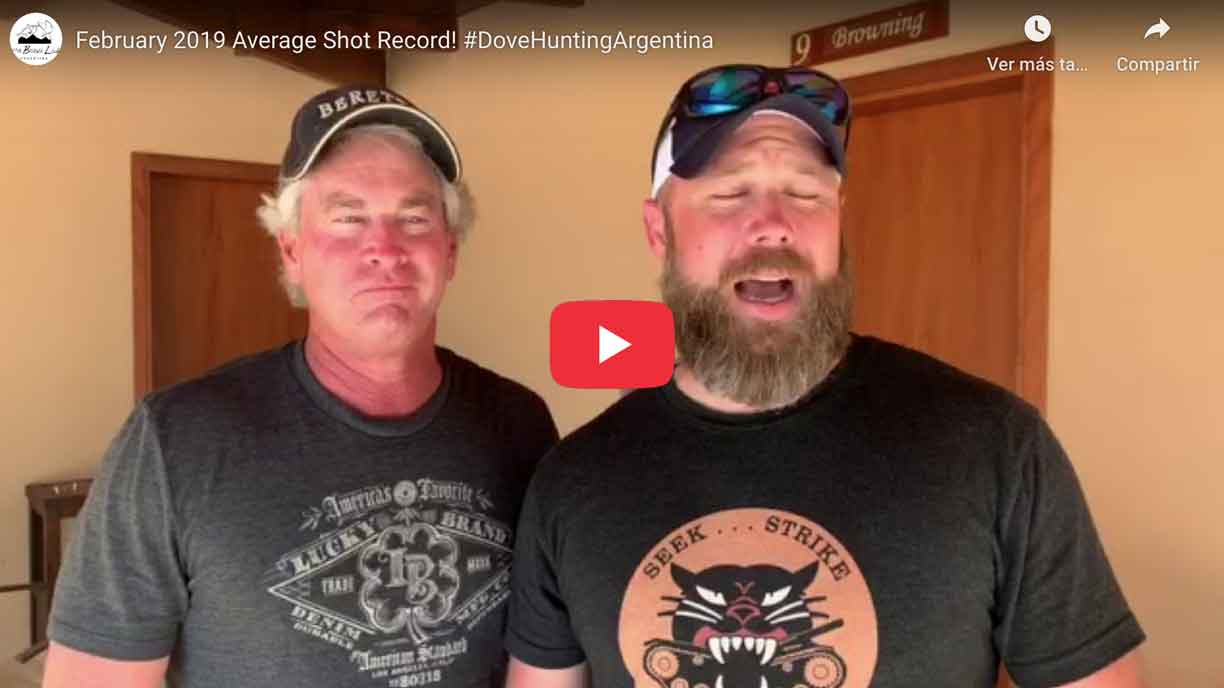 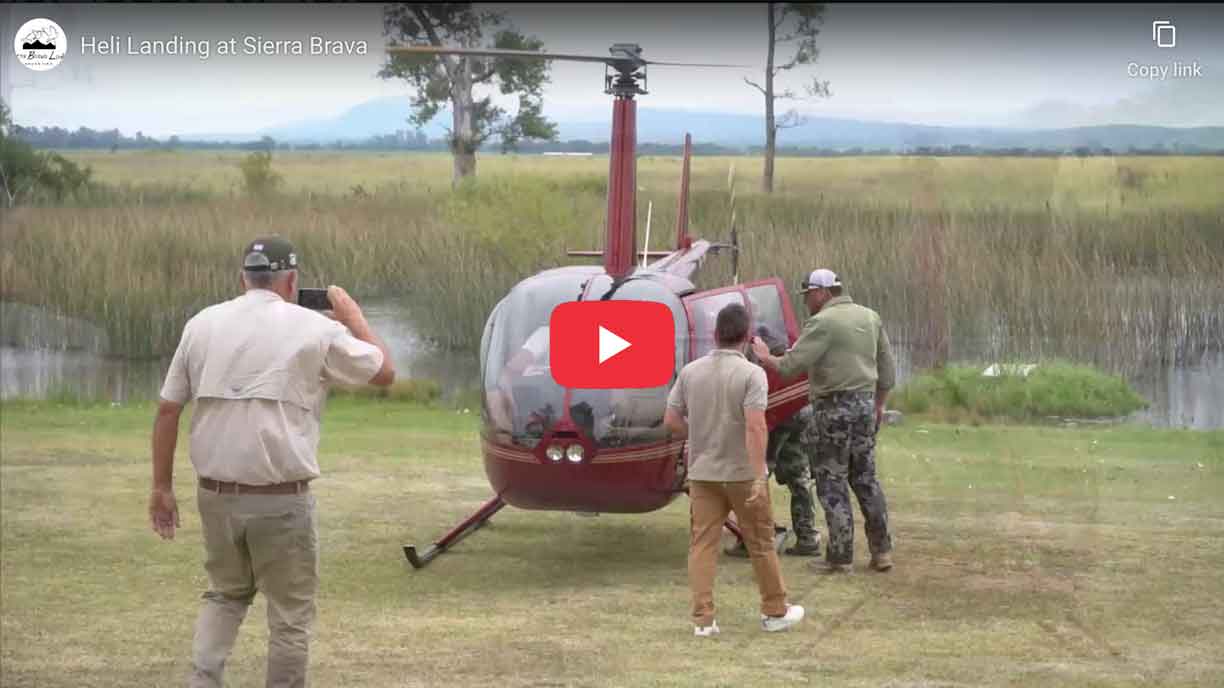